Honeywell Aerospace Trading (or HAT) had a perception problem that they asked Weald Creative to help them with. This division of Honeywell Aerospace has been around for twenty years in the used serviceable material business; carefully dismantling the technology out of old aeroplanes and repurposing them as spares; recycling at its most innovative.

Weald Creative spent a few days filming interviews, and 360 footage at one of their recycling centres in Wales, and also managed to capture a fascinating 360 timelapse of an engine dismantlement. After careful editing and post-production work, we added the voiceover, and delivered the work to the client.

The video is currently live on the Honeywell YouTube channel, and has almost 2000 views. For a 360 video, this is a great success.

Here's a bonus behind the scenes 360 video that gives you an insight into the incredible work they are doing at eCube. 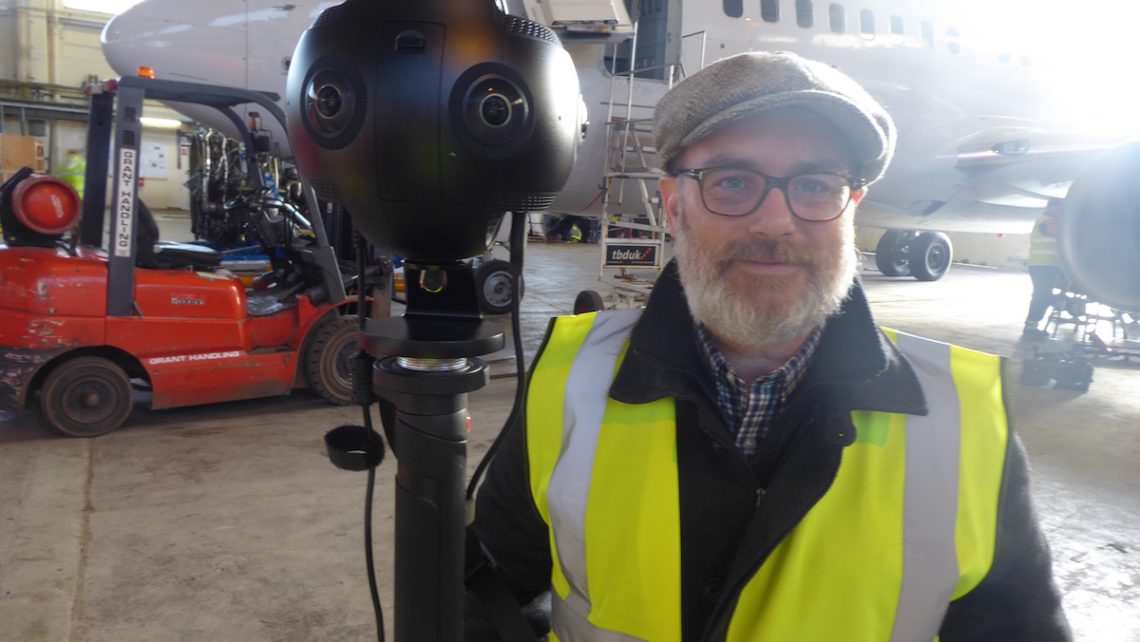 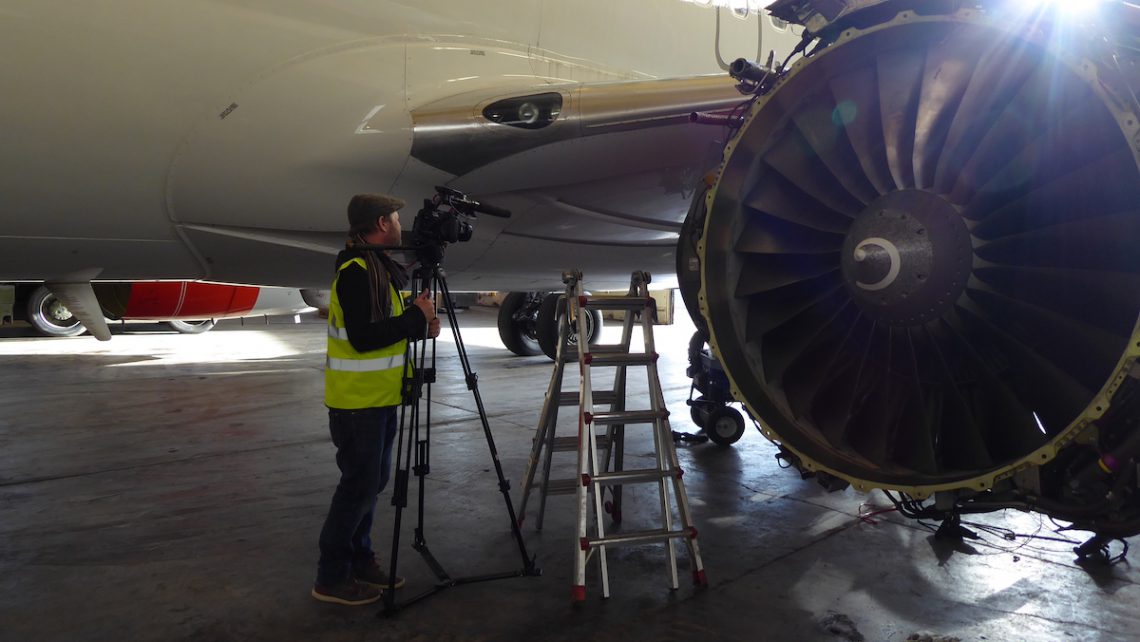